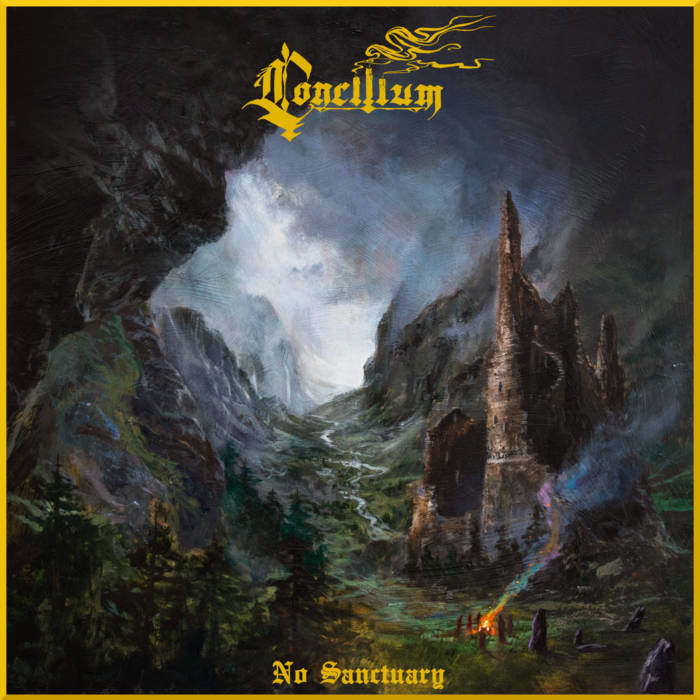 studentofrhythm This is the kind of band I have dreamed of being in. More, more!

Derrich Hafemann Huge riffs, solid drumming, soaring vocals, and some really smooth bass work underneath it all. If you're into doom, put this near the top of your queue of stuff to check out.

Sonny92 A four-track ep of thundering, female-fronted, epic doom that treads the well-worn boards of bands like Candlemass and Solstice. Vocalist Paris Thibault's strong vocals hold up extremely well and the slow, ominous build-up of the songs is classic epic doom handled fairly expertly for a band's debut release (although they have been around since 2014 and guitarist Greg Massi was a mainstay of prog metallers maudlin of the Well, so it's not that surprising, I guess).
Favorite track: Red Sun, Red Moon.
more...

Bandcamp Daily  your guide to the world of Bandcamp